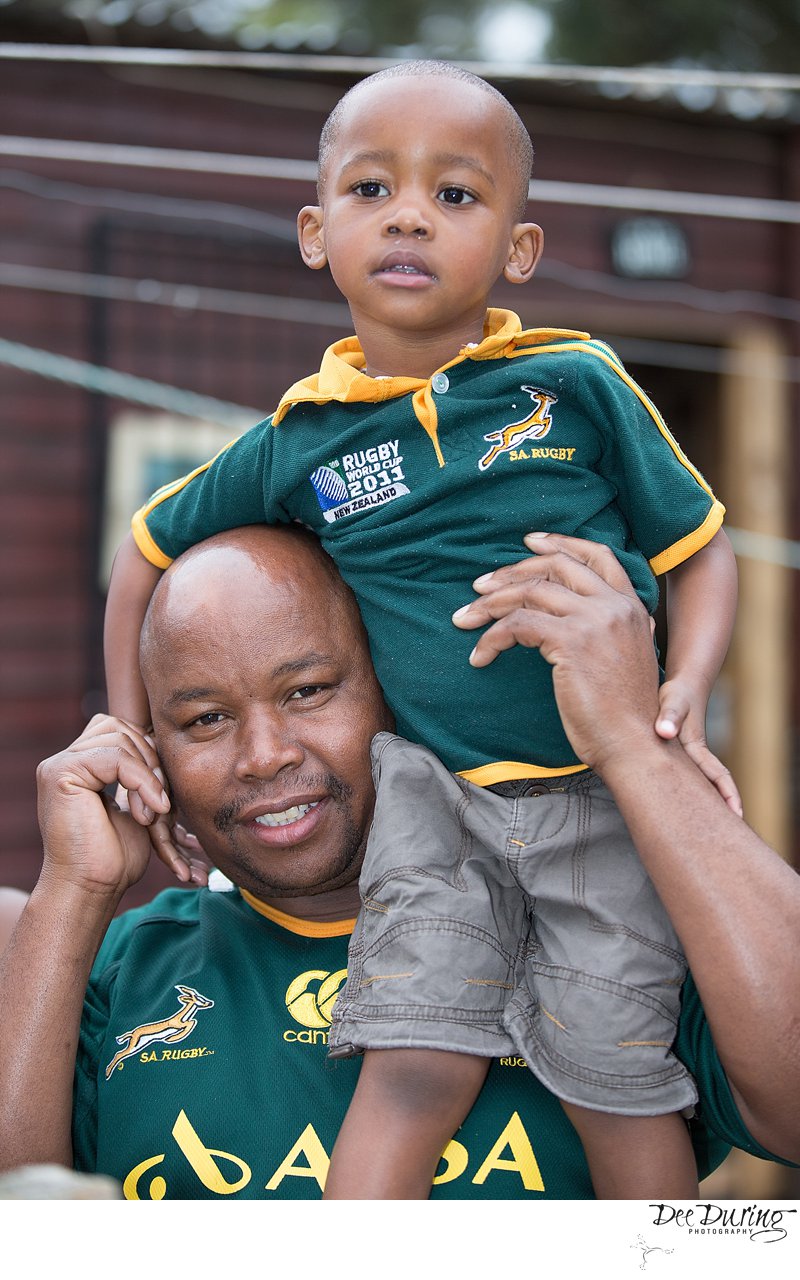 In November last year, I was commissioned by Zoom Advertising to photograph a variety of REAL South Africans in their homes, capturing details that described their lives and their experiences.  The people selected for the shoot,  had to constitute the PEP target market.  In order for PEP employees to understand their target market better, they have coined a term for them ~   Remarkable People.  Remarkable in the sense that, against many odds and financial hardships, they manage to feed and clothe their families.  Not only do they manage to do this but they have the ability to turn a house (or a shack) into a home and do so with pride, love and courage.

I teamed up with an amazing woman ~ Yvonne Vagabond 🙂 ~ who researched different areas which fitted into our brief and made contact with people who were happy for us to invade their spaces and take photographs.

We landed up in Masiphumele Township near Kommetjie and in RDP Housing in Darling.

These are the images and stories of some of the amazing people we met.  Please note that the photographs are taken by Dee During Photography and the text was recorded and written by Lesley Blomerus (from Zoom Advertising) and adapted by me for my blog. 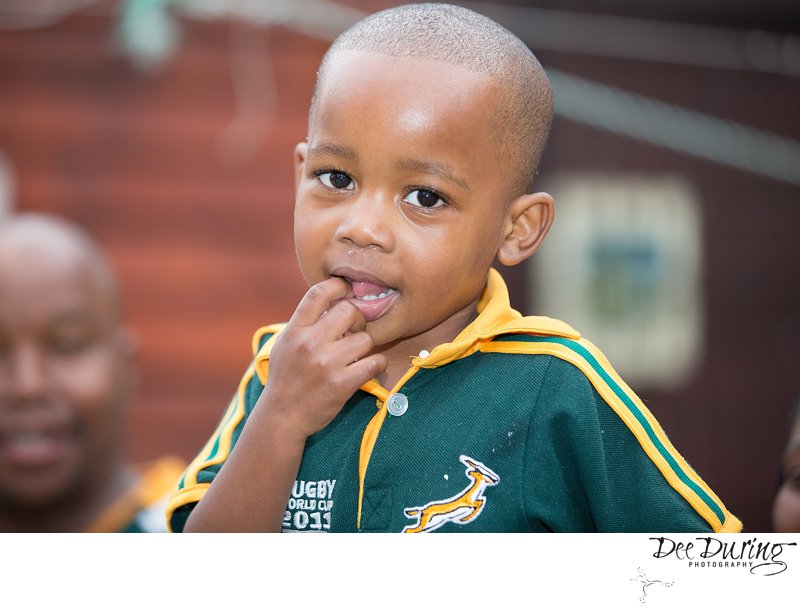 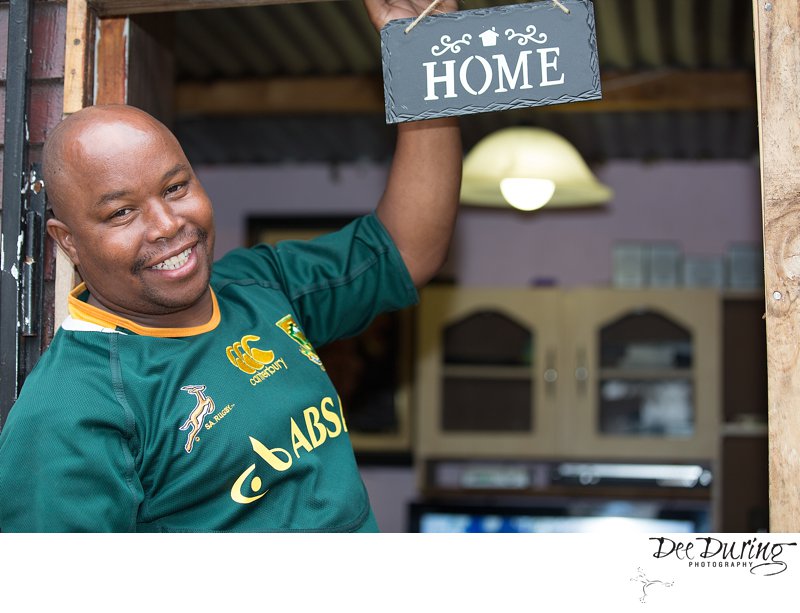 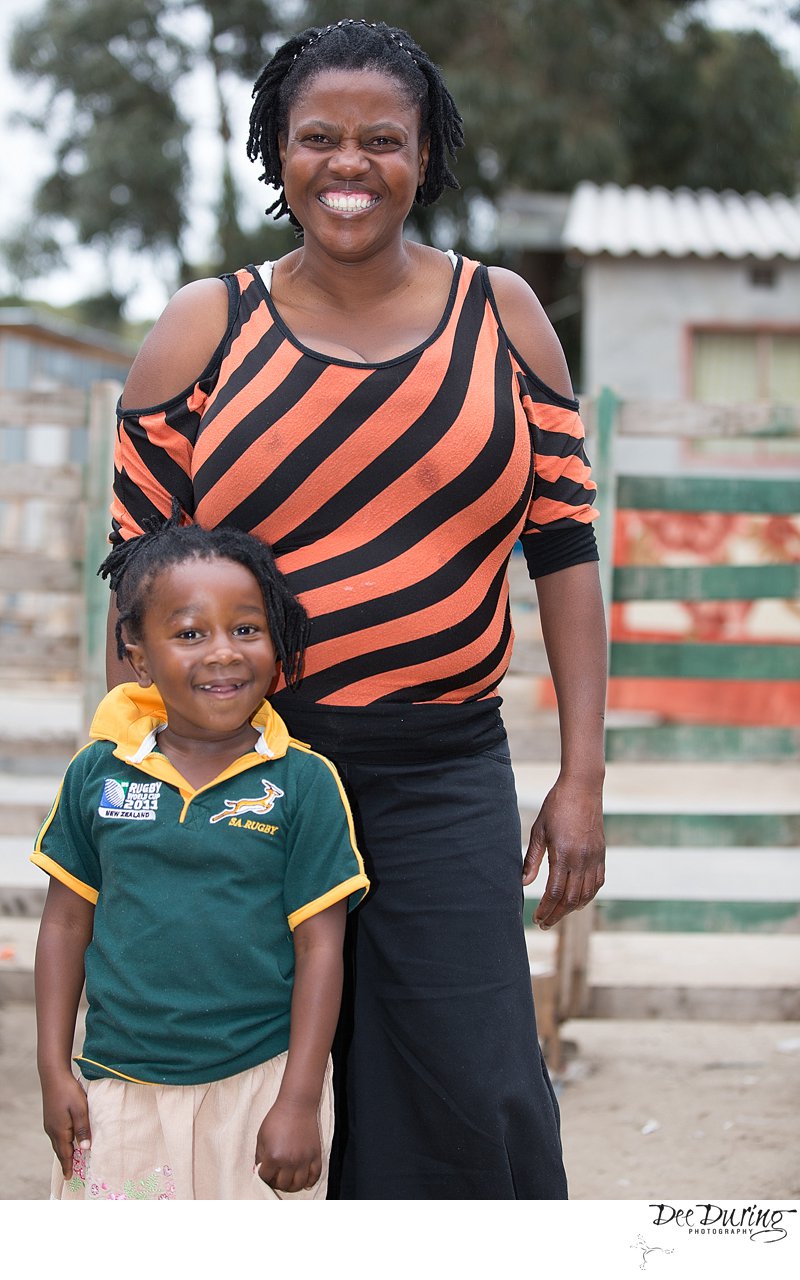 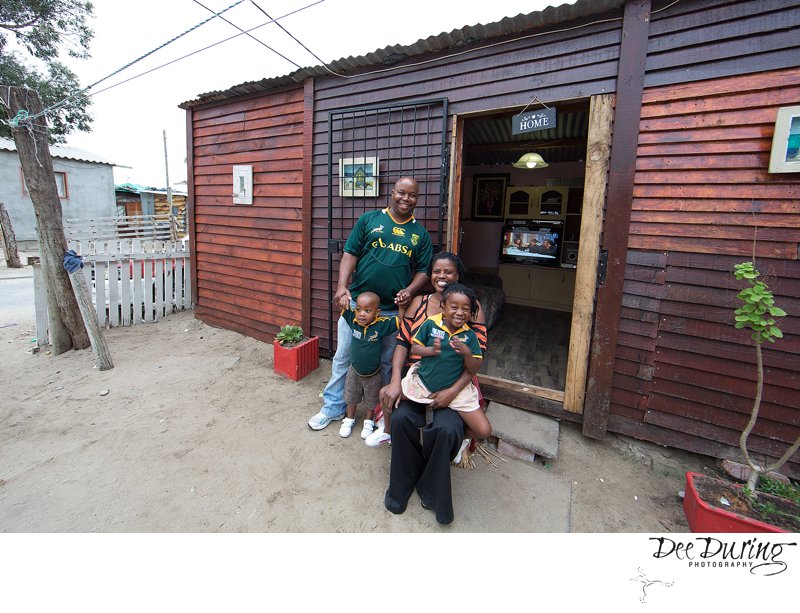 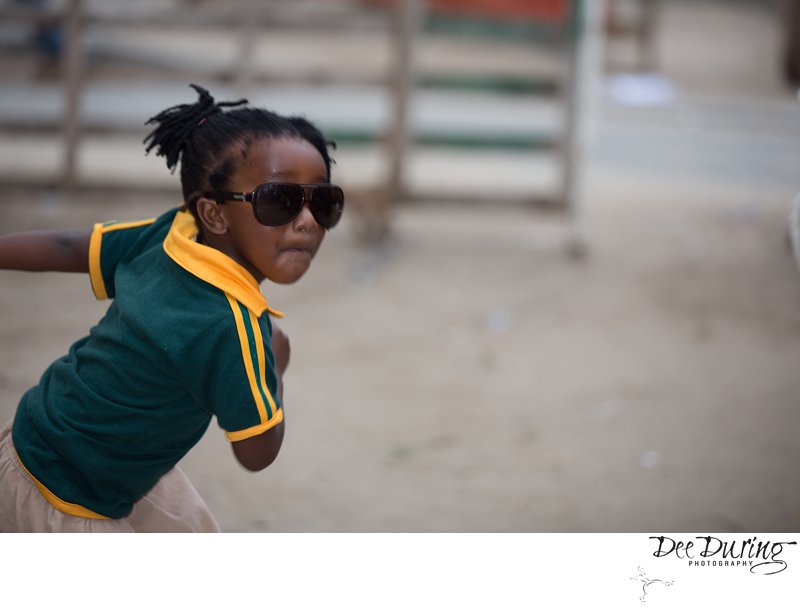 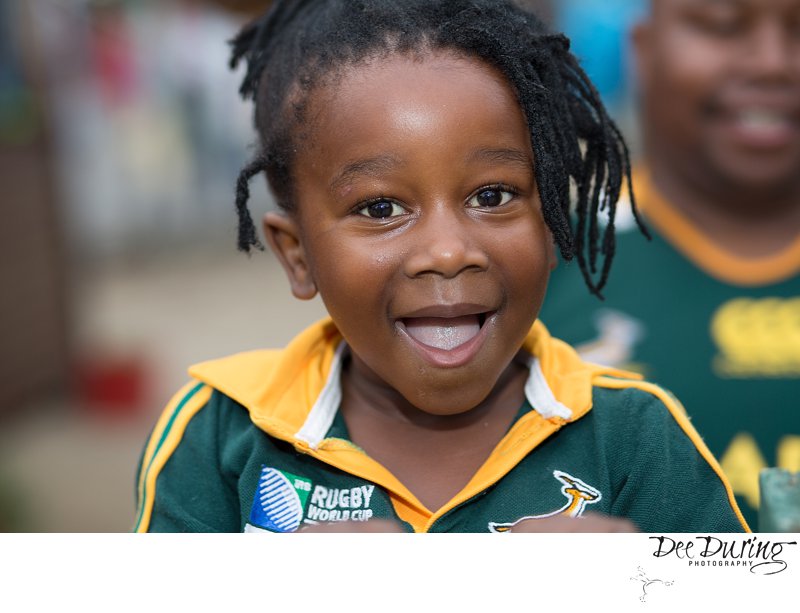 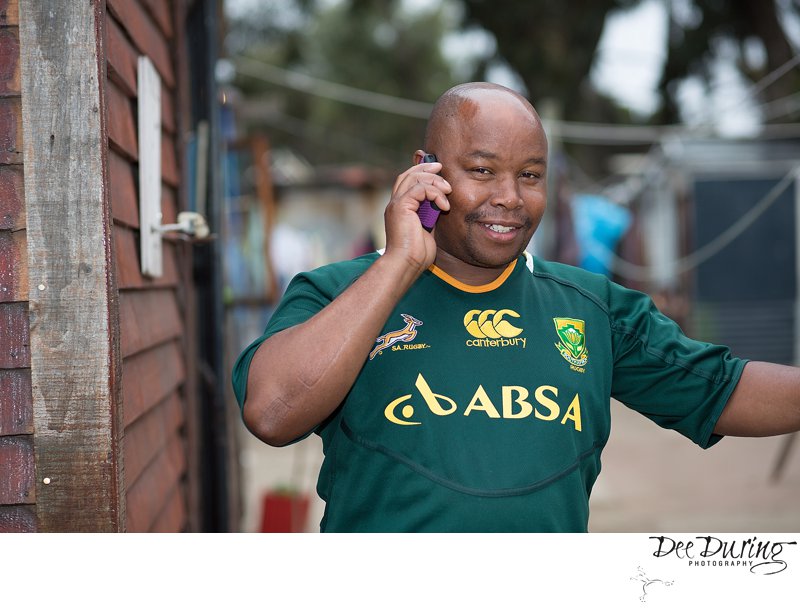 A “row” of about 10 homes all facing into each other. A warm open family feel to the row. Mandy says she loves living in the row. The people living there have all been there a while and they know each other well. Mandy says with a laugh – that in her row it doesn’t matter if she runs out of milk or sugar because she can just call on someone in the row to help out. Not like you people, (she says to me) “The lady I work for would never ask her neighbour for anything like that. She’d probably send me over!” Says Mandy!

Sitting in the sun on a crate in the row was a woman feeding a baby. Lying in the sand close to her was a Ninja Turtle  – abandoned for now, because all the children in the row were at school. Later I saw the lady and asked her where her baby was (we wanted to photograph them!) “No”, she says lauging “that’s not my baby! Mine are grown up and at school already! I love babies – but its nice to give them back!”

We met Mandy and Wiseman, and their two gorgeous children – Lolita and Lethemba.

Mary is from the Eastern Cape (Cradock). She came to Cape Town looking for work and met Wiseman at Masi in the row in which they now live. Wiseman is her partner and father of the children. Mary is a domestic worker and Wiseman works nightshift at a factory making food parcels for hospitals. He works two weeks on (6 nights week from 6pm to 6am) and two weeks off. He walks his children to a crèche down the road every morning – whether he has worked or not. Mary sets of to work too early to take the children.

Lolita (5) and lethemba (3) are at two different crèches because Lolita is too “mothering” with Lethemba and Mandy feels he needs space to be himself. It costs R300 per month for crèche. The children are usually there all day, although they had taken the day off to be photographed and to meet us.

Both Mandy and Wiseman are members of the United Methodist Church of Southern Africa.  Wiseman goes to church at least 3 times a week. After a night shift he will go to church after taking the children to school before he goes home to skeep. He always goes on a Sunday morning. Mary goes on a Sunday morning as often as she can – although sometimes she is just too tired and takes the opportunity to stay in bed a bit longer and watch some tv.

Mandy told us that she doesn’t sleep well – often when Wiseman is at work she takes the TV into her bedroom (so as not to disturb the children) and will watch TV during the night. She never has to wake up to an alarm – she is always ready to take on the day. She has been working for the same lady in Noordhoek for about 6 years. She really likes her and says the lady is very good to her ~ by Lesley Blomerus.